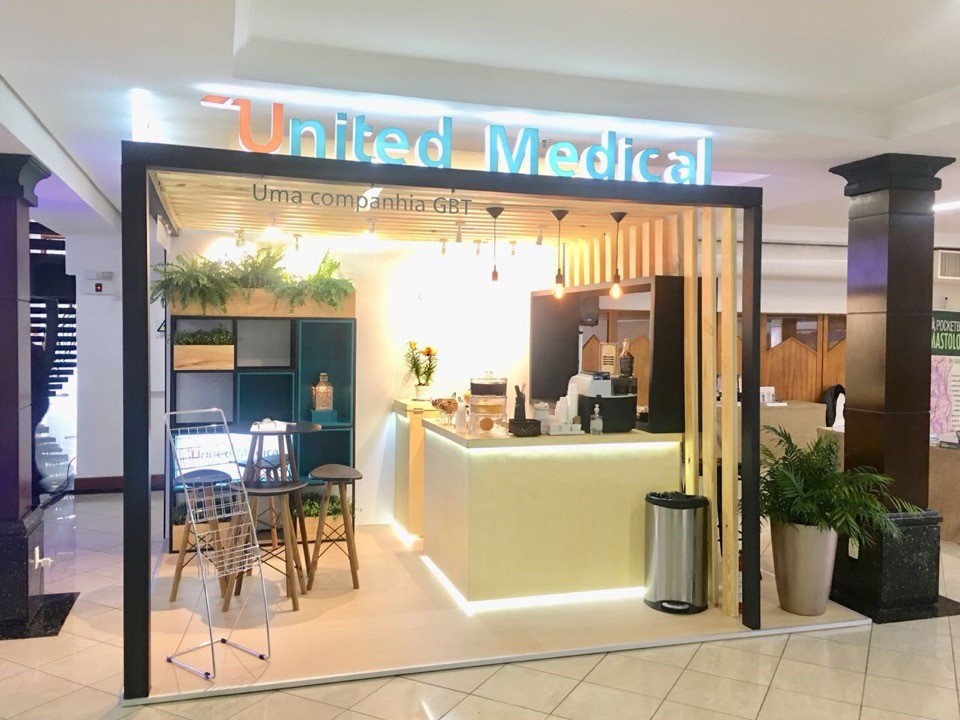 Grupo Biotoscana participates in the 2018 edition.

Montevideo, Uruguay, September 5, 2018. Between August 30 and September 1, GBT Grupo Biotoscana participated in the 13th Câncer de Mama (Breast Cancer) in Gramado, RS, Brazil. In addition to improving the knowledge of the oncology sales team, we had the chance to present HALAVEN® (eribulin) once again to the medical community. This year, the event achieved record attendance, with more than 500 registered physicians.

Throughout the congress, GBT team attended and discussed several topics related to breast cancer. Some important points have emerged for the ideal approach to systemic therapy for patients with metastatic breast cancer. Although anthracyclines and taxanes became the standard treatment, their use on a larger scale in adjuvant therapies has revealed a considerable rate of 15-40% of patients presenting recurrences with these therapies. Despite the consensus on the use of capecitabine in the refractoriness of anthracyclics and taxanes, the low objective response rates reached in the studies and the limited efficiency of other agents such as gemcitabine, liposomal doxorubicin, among others, opened space for new chemotherapeutic agents such as eribulin, the main agent of HALAVEN®.

Dr. Javier Cortés, from Spain, presented the clinical benefits of eribulin. In addition to presenting the superiority of 2.7 months (+ 26%) of overall survival gain, compared to the best doctor‘s treatment of choice in the EMBRACE study, the potential benefit was also shown for all subgroups of Study 301.

By having properties that go beyond the antimitotic effects of microtubules inhibitors, HALAVEN® was even compared to bevacizumab itself because of its complex non-mitotic effects on tumor biology. In addition to tumor vasculature remodeling, eribulin also offers the ability to induce the transition from the mesenchymal phenotype of the cells to the epithelial phenotype, thereby reducing the migration and invasiveness capacity of the cancer cells.

If you are a member of the press, please send a question to our Corporate Affairs team here.