Launch of ZEVTERA® in Argentina 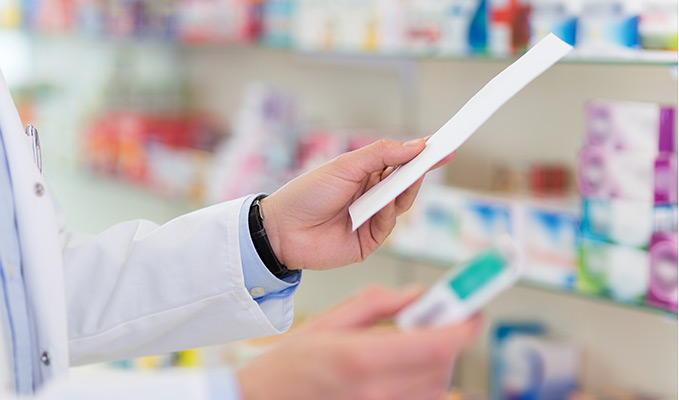 Launch of ZEVTERA® in Argentina

In 2016, GBT and Basilea Pharmaceutica International Ltd. (SIX:BSLN) had entered into an exclusive agreement to commercialize two novel Basilea’s anti-infective agents: CRESEMBA® (isavuconazole) and ZEVTERA® in Latin America. Under that agreement, GBT is responsible for marketing authorization, market access, promotion, selling and distribution in 19 countries in the region. The launch of ZEVTERA® in Argentina, represents the first market introduction under that agreement.

Román Saglio, EVP Marketing GBT, said: “We are excited of making ZEVTERA®’s commercially available in the first LATAM country and we continue working intensively to introduce both ZEVTERA® and CRESEMBA® into other countries within the region, upon regulatory approval”.

ZEVTERA® was presented to the medical community last week, in an event organized along with the Argentinean Society of Infectious Disease (SADI), adjacent to the 18th International Congress of Infectious Disease held in Buenos Aires and attended by more than 400 specialists. During the meeting, results of a local study that assessed ceftobiprole’s antimicrobial activity against Gram-positive and Gram-negative microorganisms prevalent in Argentina were presented.

“Ceftobiprole is an advanced cephalosporin that offers broad bactericidal activity against Gram-positive and Gram-negative bacteria, including methicillin-resistant Staphylococcus aureus (MRSA) and susceptible Pseudomonas spp and that has demonstrated to have excellent activity against local strains” said Dr. Daniel Flores, Sr. Scientific Advisor GBT.

About GBT-Grupo Biotoscana
GBT-Grupo Biotoscana (GBT) is a biopharmaceutical group that operates in the fast-growing Latin American region and focuses on rapidly growing market segments such as infectious diseases, oncology and onco-hematology, special treatments, immunology and inflammation and orphan/rare diseases, among others. GBT is currently present throughout 10 Latin American countries where it operates under its companies Biotoscana, United Medical, LKM and DOSA. GBT’s strong portfolio combines world-class licenses and proprietary products. To find out more, please visit www.grupobiotoscana.com.

About ZEVTERA® (ceftobiprole)
Ceftobiprole is a cephalosporin antibiotic for intravenous administration with rapid bactericidal activity against a wide range of Gram-positive and Gram-negative bacteria, including methicillin-susceptible and resistant Staphylococcus aureus (MSSA, MRSA) and susceptible Pseudomonas spp. Ceftobiprole is currently approved for sale in major European countries and several non-European countries for the treatment of adult patients with community-acquired pneumonia (CAP) and hospital-acquired pneumonia (HAP), excluding ventilator-associated pneumonia (VAP). It is marketed in major European countries and Argentina. Basilea has entered into license and distribution agreements for the brand in Europe, Latin America, China, Canada, Israel, and the Middle East and North Africa (MENA) region.

If you are a member of the press, please send a question to our Corporate Affairs team here.